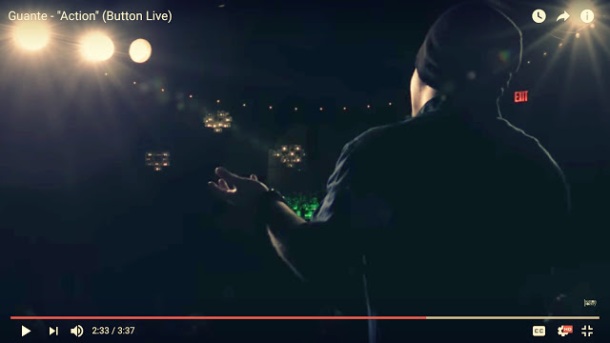 Thanks again to Button for the signal boost– but especially for posting this poem, right now, in this climate/context. A few notes:

1. You can find the full text here, and this poem is also included in my new book, available online through Button or in person.

2. This is one of those poems that is about a specific topic, but has more going on underneath too. On one level, it’s about men’s responsibility to talk to other men about gender violence and sexual assault preemptively and proactively. This is not to say that men are always the perpetrators, or that men can’t be victims, or that sexual assault only occurs along the gender binary– none of that is true. It is just to say that statistically, it’s important that men bring these conversations into spaces to which we have disproportionate access.

But on another level, this is a poem that attempts to think critically about the concept of allyship, or a framework that only allows for heroes and villains. It’s about how much anti-oppression work of any kind is about relationships and the community/culture we build through both our actions and inaction. I hope that we can read/hear this poem in that context as well– especially with everything going on in the world right now– the election (my thoughts on that here), #NoDAPL, the continuing struggles against mass incarceration and police violence, and a whole host of other issues. What does it mean to challenge ourselves to do more than just “be” on the right side of an issue?

*EDIT: a handful of post-election resources relevant to this conversation*

3. I got to perform this poem at the United Nations last year, which I think is testament less to the poem or to me, and more to the work that so many have been doing– on campuses, in communities, on social media, and everywhere else, to fundamentally move the conversation around sexual assault forward. In MN alone, I have to shout out SVC, the Aurora Center, MNCASA, and everyone doing that work.

Please feel free to share. A couple other resources: